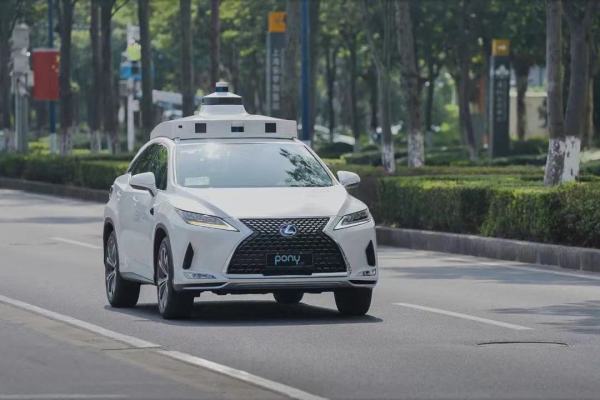 Autonomous vehicle startup Pony.ai will issue a recall for three vehicles following an October crash in California, according to the National Highway Traffic and Safety Administration (NHTSA).

The agency said on Tuesday that this was the first recall of an automated driving system, Reuters first reported.

“Whether the vehicle is operated by a human driver or an automated driving system, the need to protect roadway users remains the same,” NHTSA Deputy Administrator Steven Cliff said in a statement. “As this first recall of an automated driving system underscores, NHTSA will ensure that vehicle manufacturers and developers prioritize safety while they usher in the latest technologies.”

Toyota-backed Pony.ai had been testing its pilot fleet of 10 Hyundai Kona EVs without a human safety operator in California for several months when one of its vehicles collided with a lane divider and a street sign in Fremont. No other vehicles were involved, and no one was injured, but the incident prompted the California Department of Motor Vehicles to suspend Pony’s driverless testing permit, as well as a formal inquiry from NHTSA.

The agency told Pony.ai it believed the software had a safety defect and requested a recall, the startup said in a filing.

The software issue in the vehicle that crashed was also found in two other Pony.ai vehicles, all three of which have been repaired, according to the startup. Pony also said it has updated its software code.

“This was the first and only time such an incident has occurred in a Pony.ai autonomous vehicle,” a Pony.ai spokesperson told TechCrunch, noting that the startup has completed more than 6 million real-world autonomous driving miles and 305,617 miles driven autonomously in California last year.

Earlier this week, Pony.ai said its valuation has surged to $8.5 billion after the close of its Series D funding round. While the startup hasn’t had the best of luck in the United States, due to its U.S. trucking division all but dissolving and several key executives leaving to start rival companies, it is steadily building out its trucking and robotaxi business in China.

The recall and the DMV suspension have not affected Pony’s drivered testing permit in California.

What Is Attracting Retail Investors to Latin American Markets?