Fulham have been promoted to the Premier League after beating Preston 3-0 at Craven Cottage.

The Cottagers have led the way in the Championship for most of the season, and finally secured their passage back to the top flight thanks to Aleksandar Mitrovic’s double and a goal from Fabio Carvahlo.

It is their third promotion in five seasons from the second tier, after previously winning the play-offs in 2018 and 2020.

Fulham posted a tweet after the final whistle, which read: “We are Premier League!” 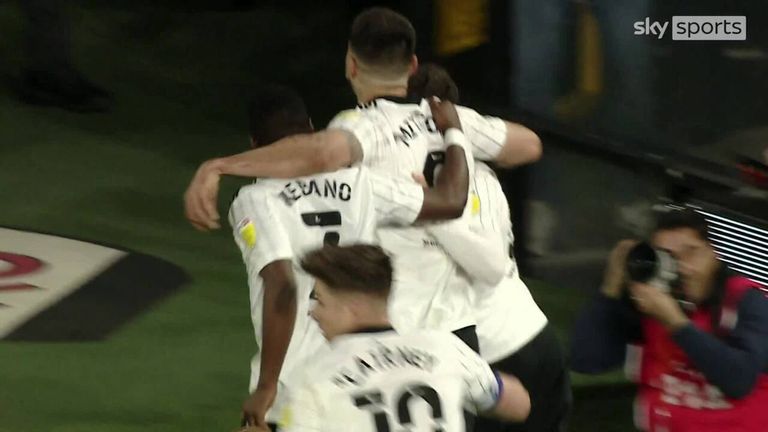 Aleksandar Mitrovic grabbed his 40th goal of the season as Fulham were promoted to the Premier League after beating Preston.

Mitrovic has now scored 40 league goals this season – providing seven assists – with four games of the campaign left to go and is chasing Guy Whittingham’s record 42-goal haul for Portsmouth in 1992/93.

Fulham owner Tony Khan posted a message after promotion was confirmed, which read: “Thank you very much to all of you Fulham supporters!

“You all deserve this special night! Congratulations to you supporters, and congratulations and thank you to the Fulham squad and Marco Silva and the entire club staff!

“We’re back in the Premier League! We’re going up! Come on Fulham!